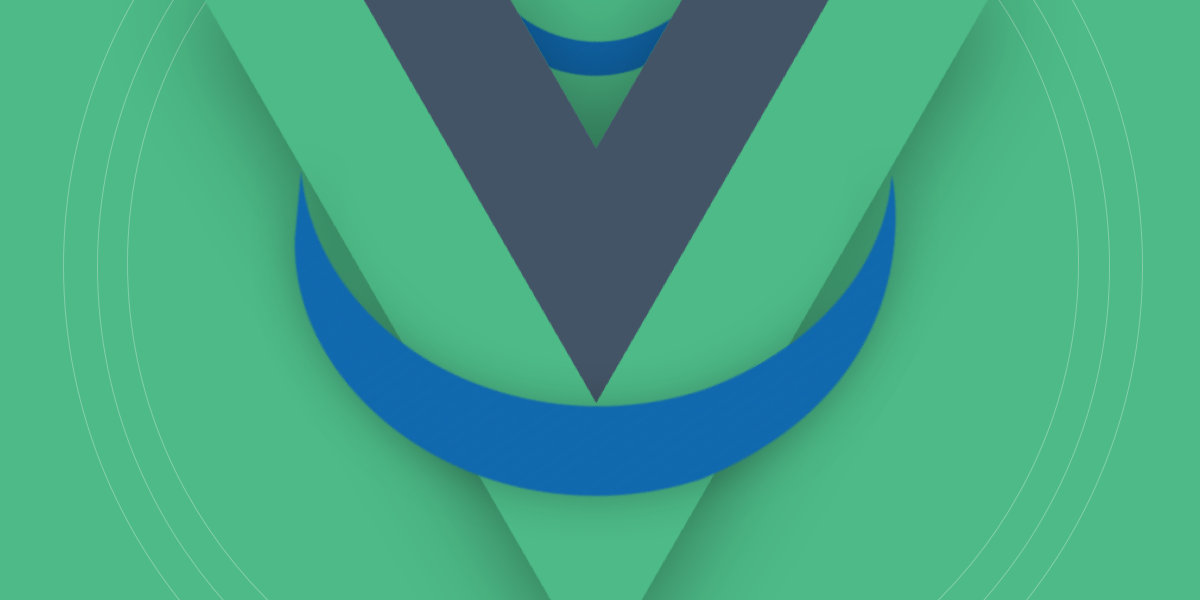 Making the Move from jQuery to Vue

This guide is more for people who may be coming from years of jQuery experience and want to see how things can be done with Vue. With that in mind, I'm going to focus on what I consider "core" jQuery use cases. I won't cover every single possible feature but instead take a "I often did [X] with jQuery" approach that may be more relatable to people considering learning Vue. (As an aside, also note that how I write my examples are simply one way of performing a task. Both jQuery and Vue give provide multiple ways to accomplish the same goal and that's a great thing!)

Once major browsers started supporting details & summary developers immediately started to play with them to see what sorts of patterns they could enhance or replace. This is a good thing. Experimentation pushes boundaries, improves understanding. However, we need to be careful of christening this new-to-us interaction as the solution to all our coding struggles.

The biggest issue I’ve seen people struggle with is accidentally creating extra grid tracks, which can throw an entire layout into disarray. These extra tracks are known as implicit tracks, and they are created by placing an item outside of the explicit grid’s boundary. To get the most out of Grid, it’s a good idea to understand the concepts of the explicit and implicit grid, and their relationship to each other.

Not everyone who could benefit from prefers-reduced-motion cares about accessibility-related content, so I’d love to see the media query start showing up in the code of more popular sites. The only real way to do this is to spread awareness. Not only of the media query, but more importantly, understanding the nuance involved with using animation responsibly. 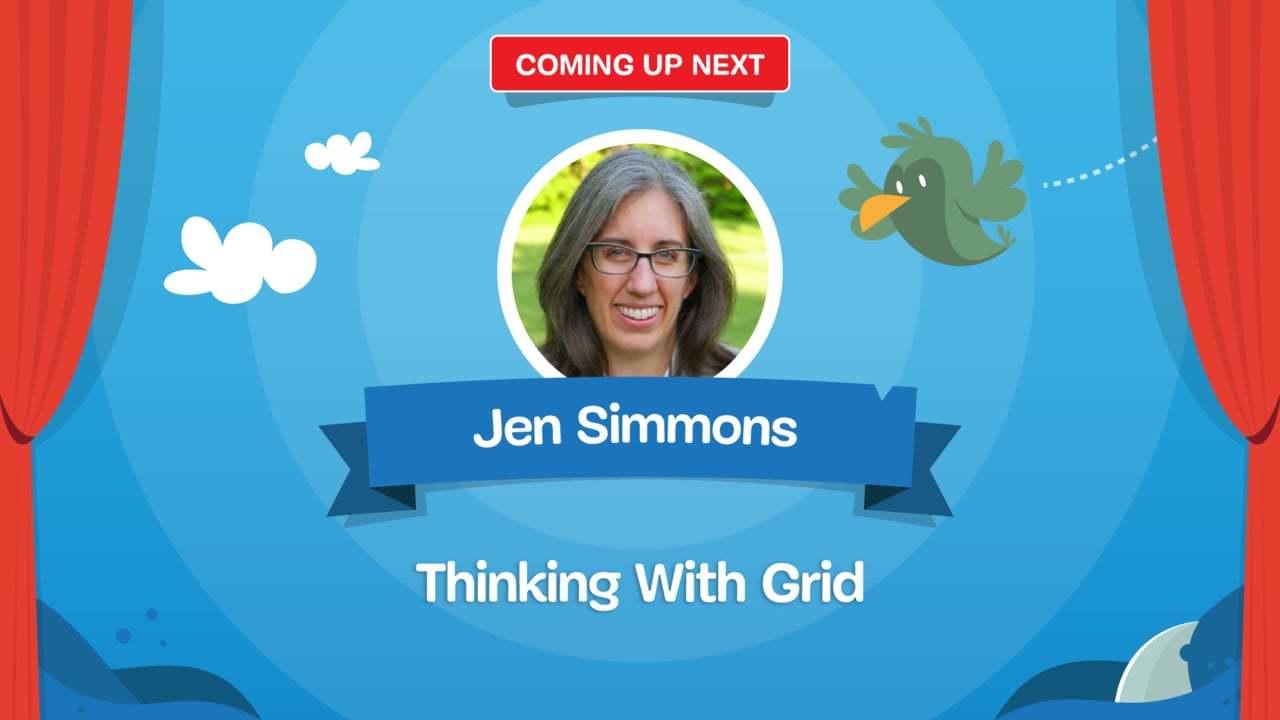 Thinking With Grids, by Jen Simmons

CSS Grid revolutionizes how we create layouts on the web — but how exactly should we use it? When someone emails you a PDF, how do you know the best way to get started? Where should you use what code? How do you translate a static drawing into a dynamic layout? In the spirit of Smashing’s “no slides” rule, Jen Simmons will live code a design from start to finish (or however close to finish she gets before time’s up). No net, no preparation. How does someone in the real world create a layout using the tools of Intrinsic Web Design?

We have a Patreon!

If you've been looking for a way to support Friday Front-End, but you don't want to sponsor an issue, we have a new option for you: We now have a Patreon! You can back for a little as a dollar a month, and anything you contribute goes directly towards the operating costs of the newsletter.

No spam, ever. We'll never share your email address and you can opt out at any time.